NZ Airports is the industry association for New Zealand’s airports. We are a not-for-profit organisation and registered incorporated society.

Our national network of 42 airports – from small to large – connects passengers to all corners of the country and to the world. 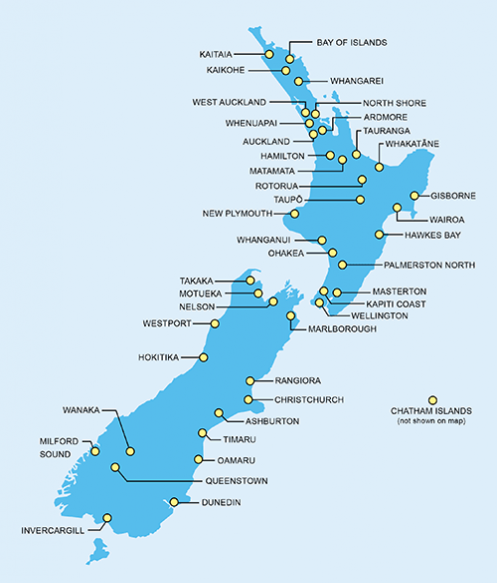 •  We are a united voice for NZ airports.
•  We help airports operate safely and efficiently.
•  We support sustainable air connectivity for people and places.

We know New Zealand’s airports and the value they deliver to communities.

NZ Airports is managed by a nine member board, supported by a chief executive and small support team.

Our board of nine directors represent a cross-section of our association membership including international, regional and small airports and non-airport members (firms such as engineering consultancies and pavement contractors that work closely with airports).

Our current board is chaired by Adrian Littlewood, chief executive of Auckland Airport.

Our other board members are:

Our chief executive is Kevin Ward.

Find out about the benefits of joining NZ Airports here.